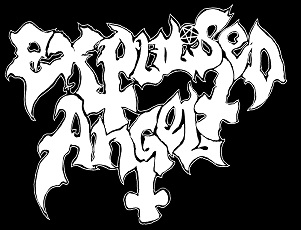 News:
"Knights Of The Black Moon" Demo tape debut 2019
- Self released by us on professional printed cassettes with both side xeroxed cover.